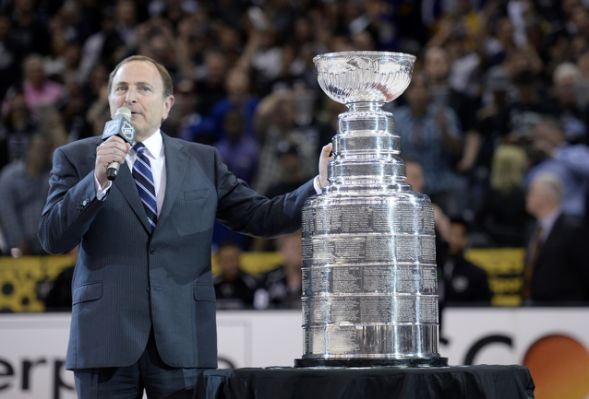 Our NHL Writer, Victor Herrera gives a quick preview of the NHL restart. Here’s Victor’s quick thoughts on each team in NHL restart.

Look for the Maple Leafs to give a lot of minutes to Austin Matthews, John Tavares and Mitch Marner. It will be key to have these three play makers producing points. They will have their hands full as they face a tough Columbus team that has a defense that can be suffocating. If the Leafs cannot get points early in the series it will be difficult for them to climb out.

Flames are a team given the right situations can make a run. Matthew Tkachuk is a player were you either love him or hate him. It will be big for flames to keep him out of penalty box. Talbot will be the deciding factor for this series. If he can be consistent the Flames offense should not struggle to put goals on the board.

The only way the Canucks move on is if they re-establish their offense. Getting Elias Pettersson and Brock Boeser started on the right path could be the difference. The Canucks have a decent defense but will have to rely heavily on the young all-stars the team have on the attacking side of the puck. If they fail to produce it is very likely to be an early exit for the Canucks.

It is no surprise the Golden Knights are in the play offs and will not have to compete in the qualifiers. The key to Vegas’s success will rely on the defense ability to limit shots. Although having Marc Fleury in goal is an advantage, being able to limit the opponents shots and chances are the Golden Knights best hope for a deep run at the Stanley Cup.

Injuries have plagued the Stars ability to win a cup. However, with the COVID- 19 break, it has allowed players to heal the injuries from the season. If the Stars stay healthy, they have a great chance at the Cup. Getting the offense to produce consistently will be another key factor for the Stars. They have struggled with this throughout the year.

Predators defense have become suspect this year, failing to get the stops when needed. Although the offense can contribute to goals on the board, Pekka Rinne will have to ensure they stay in the lead. After many years of a solid power play attack. The team has taken a step back since the beginning last year in the playoffs. The team will need to take full advantage of the power play chances to win the qualifiers.

Blackhawks can very well be a contender. What helps the Blackhawks the ability to have two good goalies in Corey Crawford and Malcolm Subban. Not having to solely rely on Crawford will help, and allow Jonathan Toews and Patrick Kane to play loose. The offense will score, but the defense will have to block more shots and close shooting lanes to get passed the Oilers.

It is very simple for the Oilers. Get space for Conner McDavid and Leon Draisaitl. The defense is good enough to keep the team in the game. Having these two players produce is a must as when they do not the team struggles to find ways to win. The Oilers will have to find ways to counter what defenses will throw at them.

Blue Jackets could become a cinderella story this year, if the defense can suffocate opposing offenses. Maintaining a great defense is the only way the Blue Jackets can survive. They do not have enough offensive weapons to chase teams every game. Their philosophy is easy, score early and sit on the lead. If the Blue Jackets do this they will win.

After a surprising sweep first-round exit last year the Penguins hope to bounce back. The Penguins will need to get Sidney Crosby in space and take advantage when he is double teamed. Look for the Penguins to run plays for Crosby to either hit a one timer or drive to the net. Not being able to produce will call for an early exit.

Having a healthy Carey Price can be the difference from a 3-0 sweep vs a 3-0 sweep and you move on. When Price is on a streak, he is one of the toughest goalies to get to submit. Look for the Canadians to ride Price with a method familiar to Columbus, which is score early and play defense. The team has fire power to score but having a healthy consistent Price is major concern.

With trades this year the Islanders are in it to win it. The addition of Sebastian Aho, helps the teams defense and ability to limit the opponent’s shots. Look for this team to be well conditioned and skating all over the ice. This is how the team will win. They will simply out skate their opponent.

The Panthers are a long shot to say the least. The low offense power of this team hurts the team badly. However, the addition of Sergei Bobrovsky has given stability at the goalie position. This team will need enough defense to hold leads. The offense cannot allow any chance to go without a goal. If the team cannot cash in on chances. Their chance of winning is slim to none.

This team surprised the whole league last year in the playoffs. This team has a lot of fire power on offense but the quick explosive offense can back fire in a hurry. Sometimes the speed of this offense can hurt the defense and leave the exposed. Look for the Hurricanes to continue with a high fast speed offense but play more toward the defense side to not be as exposed.

The Rangers moto will be “SURVIVE”. This team is in the rebuilding stage during this time. It is not secret the team will be amazing but, in the time, to come. This may be the end of an era for Henrik Lundqvist. The only way the Rangers move on is if the team can score and score early. Being able to get early leads are what will help this team build confidence to generate the defense that will be needed to contend.

The Bruins will make a deep run and could end up in the finals again. This team is very well balanced and have the veterans that it takes to make it all the way. Keeping Brad Marchand out of trouble will be key. Not allowing him to make decisions that would end up with him in the penalty box or even getting suspended. Tuukka Rask will need to continue to do what he did last year, and that is to make save after save. If all things fall into place the Bruins have a great chance to become champions.

Most of the Lightning problems seem to be more of a mental road block than anything else. The Lightning has been an amazing regular season but have proven to be anything but spectacular during the playoffs. I believe with everybody dealing with these circumstances should take some pressure off of the Lightning. This team will be a contender and should score plenty. The defense will have to play a lot better than in the past to live up to their potential.

The Caps are division leaders once again. This team is great all-around lead by the Veteran Alex Ovechkin and goalie Braden Holtby. The key to the Caps winning the cup again will be to limit the chances of opponents and to keep John Carlson out of the penalty box. This teams will give any team a run for there money but will need to maintain good defense and not let Holtby get exposed in net.

Flyers are a team that has done more than expected, and it does not look like they are on the track to slow down any time soon. Having the Flyers switch forwards Tyler Pitlick and Nicolas Aube-Kubel on the bottom line, I believe will generate more offense and scoring chances. This team is very young and believe they have something to prove. The motivation is there and the talent is. However, to much emotion can hurt this young team. Keeping a level head and not allowing to much emotion will be the biggest challenge for this team.

It is hard to repeat in sports today. However, the Blues still have a chance to do so. They do not seem to have fallen off much if any from their epic turn around last year halfway through the season. This team is still lead by Jordan Bennington who is still just as good. One concern is the championship hangover. I feel what could be bad for the Blues if they try to live off of how things turned out last year. Biggest thing is for Blues to remember they must bring to fight to the opponent and cannot wait to attack. If they wait it will not be victorious for this Blues team.

Can Nate MacKinnon and Nikki Rantanen lead the Avalanche to victory. It is one of the biggest questions being asked today. Now I believe this team can definitely change things up in the play off bracket. Look for MacKinnon to use Rantanen to set himself or others up for scoring chances. Now if this team’s offense does not produce this will be an early exit. The Avalanche lives on the offense and the special team’s offense. Generating power plays will prove to be a deciding factor in their matchups. No offense will equal no championship.

The Jets will need Mark Scheifele and Blake Wheeler to step up as well as Nikolaj Ehlers. This team cannot rely on Hellebuyck the bail the team out of situations every time. Although Conner Hellebuyck is a good goalie, he is not one that can solely take your team all the way to the finals. The offense will have to be a lot better than they were in the regular season for this team to have any sort of a chance to lift the cup.

The Wild will have to be better in all aspects in the game. Although they have play makers and can score goals, consistency has been an issue. Goaltending also has been inconsistent which has contributed to the under performance of this team. If the Wild want any chance at remaining in the tournament, they will need to develop consistency on both sides of the puck.

They Coyotes are a young team that have gained some great veteran players to help them during this rebuild era. The addition to Taylor Hall and Phil Kessel has allowed them to generate more offense and give them a sense of stability on the offense side of the puck. Coyotes success will depend on if the veterans can still play a playoff stretch with the same intensity as before. The Coyotes are a long shot but have many young and veteran players who seem to mesh well together. Given the right timing and the right chances can have a great shot at the qualifiers.

Photo credit in this article goes to all of the photographers & organizations who took the photos. Some photos we were not able to get names for photo credit. Those Photos are solely theirs Thanks again for reading! 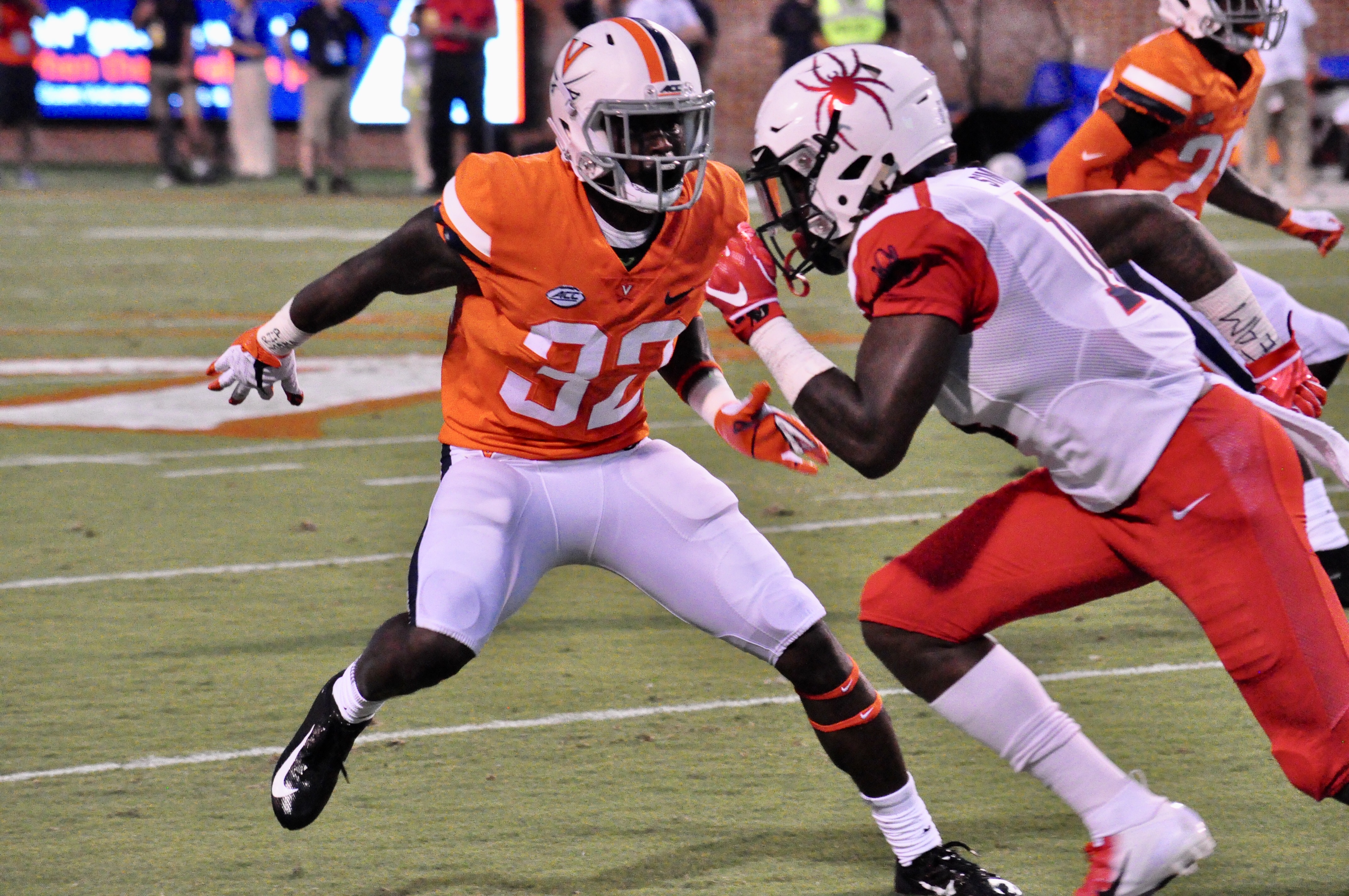 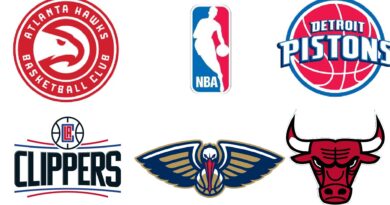 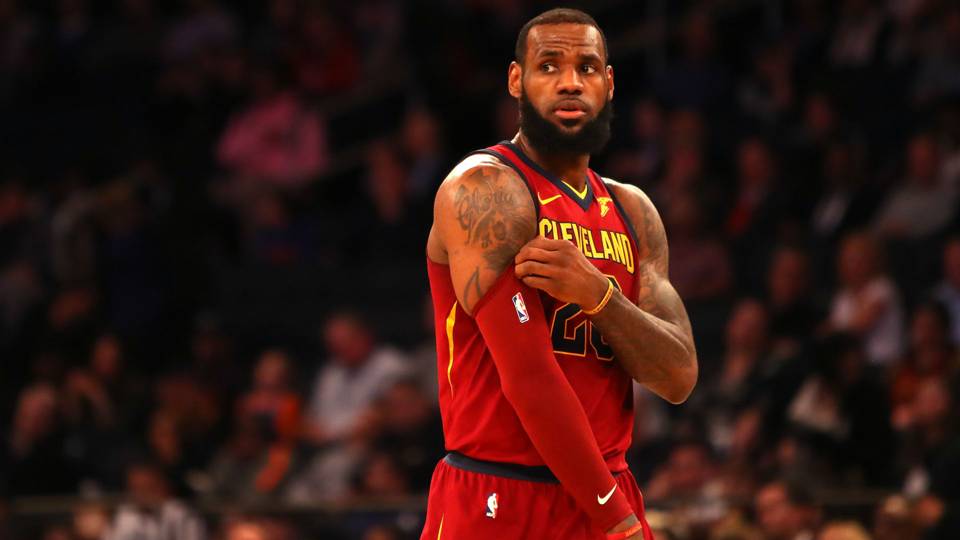 Where Should LeBron James Go Next Season?