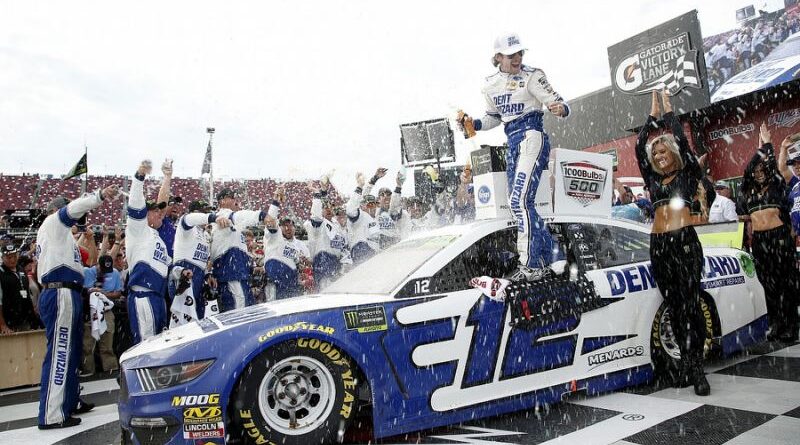 We head to Talladega hopefully get what should be a fun and exciting race. The drivers and crews stand in unity behind Bubba Wallace. Now it is time to go racing with the new updated package. We start with two and three wide racing. Team Penske is leading the pack up front working together. After the competition caution we can see the clouds starting to roll back into the track. There are a couple of drivers who take the option to pit before the end of the stage. Tyler Reddick has made his way to the front of the pack. We end stage one under caution after a weather delay. He will win stage one of Talladega.

We start the second stage with possible weather about one hundred miles out. We have almost the entire field three wide with less than a second between them. We seen Ryan Blaney leading laps & Kyle Busch got out front to lead some too. Less than halfway through the race and we have already had thirty-one lead changes. With a little over twenty to go we have a restart and it appears that Penske racing set up a great restart to get Ryan Blaney down in front of the pack. This has made a large chain of cars on the bottom lane of the race track. The middle lane is trying to side draft the bottom lane to make moves. We have had amazing racing along with a great save by Ryan Blaney. Ricky Stenhouse Jr gets out front and and is able to keep a two lap shootout to win the second stage.

With about sixty laps left to race it is truly time to pull the seat belts tight as we are going to see even better racing. We have already seen a couple accidents at the start of stage three. This includes Chase Elliott spinning out in the front of the field. However, throughout this last stage we see several drivers start to fall back some and race in the middle of the pack. While drivers out front are full throttle the people mid-pack are not at full throttle. We see Ricky Stenhouse Jr trying to make things happen. We also see Bubba Wallace up front driving for the win as well. At times we see two main lines and then someone stepping out for a third line. We have a late wreck that will set us up for overtime. Some come down pit road for fuel while others stay out. Ryan Blaney and Ricky Stenhouse Jr battle it out all the way to a photo finish. Ryan Blaney is just .007 seconds faster than Ricky Stenhouse Jr. for another crazy ending to Talladega. 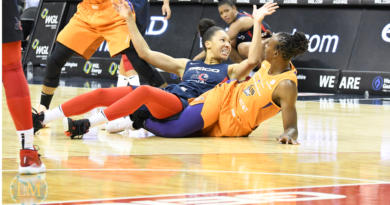 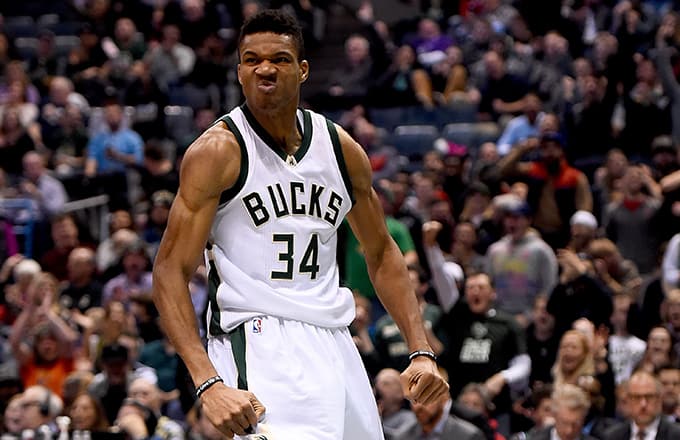