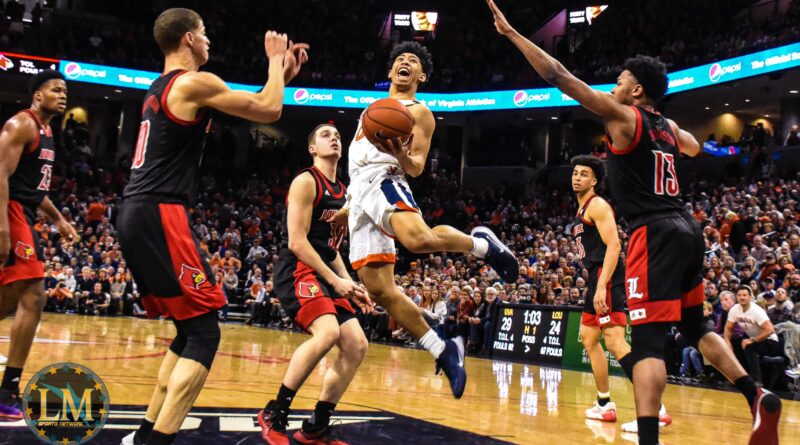 John Paul Jones Arena was electrifying as the #10 Louisville Cardinals came in to take on the defending national champion Virginia Cavaliers.

Mamadi Diakite went strong to the basket early as he scored the opening bucket and picked up a quick foul defending Louisville’s Jordan Nwora on the baseline. Virginia set the tempo early going 3-5 on field goals to start the game, while holding Louisville to 1-4 from the field. Steven Enoch led the Cardinals early with a dunk and a three for Louisville’s first five points. Jordan Nwora got going shortly after, hitting two 3-pointers consecutively as Louisville led Virginia 16-8 at the 10:38 mark in the first half. The defensive contest ensued with tough stops from both defenses, including a monstrous block from Diakite, which was returned  by Louisville as Kihei Clark was rejected out of bounds by the Cardinals. Virginia trailed Louisville 18-13 with 7:30 left in the first half. Louisville’s Jordan Nwora found Enoch on an alley-oop for the Cardinals out of the timeout, only to be matched by Clark’s lob to Jay Huff over Louisville Center Steven Enoch (which drew a foul).


The Cavalier defense turned the heat up with several stops and a Louisville shot-clock violation. Jump shots from Diakite and Clark (3-pointer) brought the score to 25-24 in favor of Virginia with 2:48 remaining in the first half. Kihei Clark scored four straight points for the Cavaliers as Virginia closed the first half with a 31-24 lead over Louisville. Louisville was 10-26 from the field (0 points in the last 3 mins of the first half) with eight turnovers, while Virginia was 11-26 with three turnovers behind Kihei Clark’s 11 first half points.

Louisville’s scoring drought continued a few minutes into the second half until Jordan Nwora knocked down two free throws at the 16:55 mark. The Cardinals trailed Virginia 37-28 with 15:37 left. Louisville was plagued by turnovers, giving up 14 points from eight turnovers in the first half and committing three more in the first minutes of the second. Virginia held the Cardinals to three field goals in the first 10 minutes of the second half as they led 47-38 with 9.55 remaining. Louisville’s Nwora cashed in a three with 7:26 left in the game bringing the score to 49-43 Virginia. Leading all scorers, Nwora scored on a floater out of the timeout; Ryan McMahon followed with a deep three bringing the Cardinals within one. Darius Perry converted for a three tying the game at 51.

Virginia turned the ball over on a shot clock violation with 2:37 remaining, as the ball game stayed locked at 51 points apiece. Jay Huff then came up with a huge block for UVA, and Mamadi Diakite converted one of two free throws to regain the lead for the Cavaliers. Huff took the ball from Enoch with under a minute remaining, and Clark drained a dagger three with nearly 30 seconds left as Virginia took a 55-51 lead on Louisville. Diakite missed the one-and-one free throw, but Virginia’s stellar defense would force another Louisville miss from 3-point range. The final score read Virginia 57, Louisville 54 as the Cavaliers took down the top-10 Louisville Cardinals; proving to be a dangerous team going into the ACC tournament and March madness. 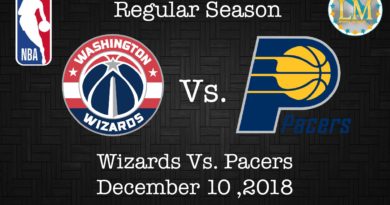 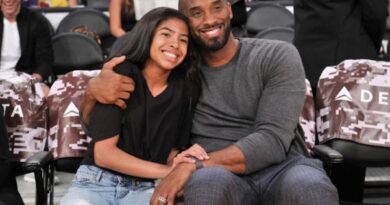 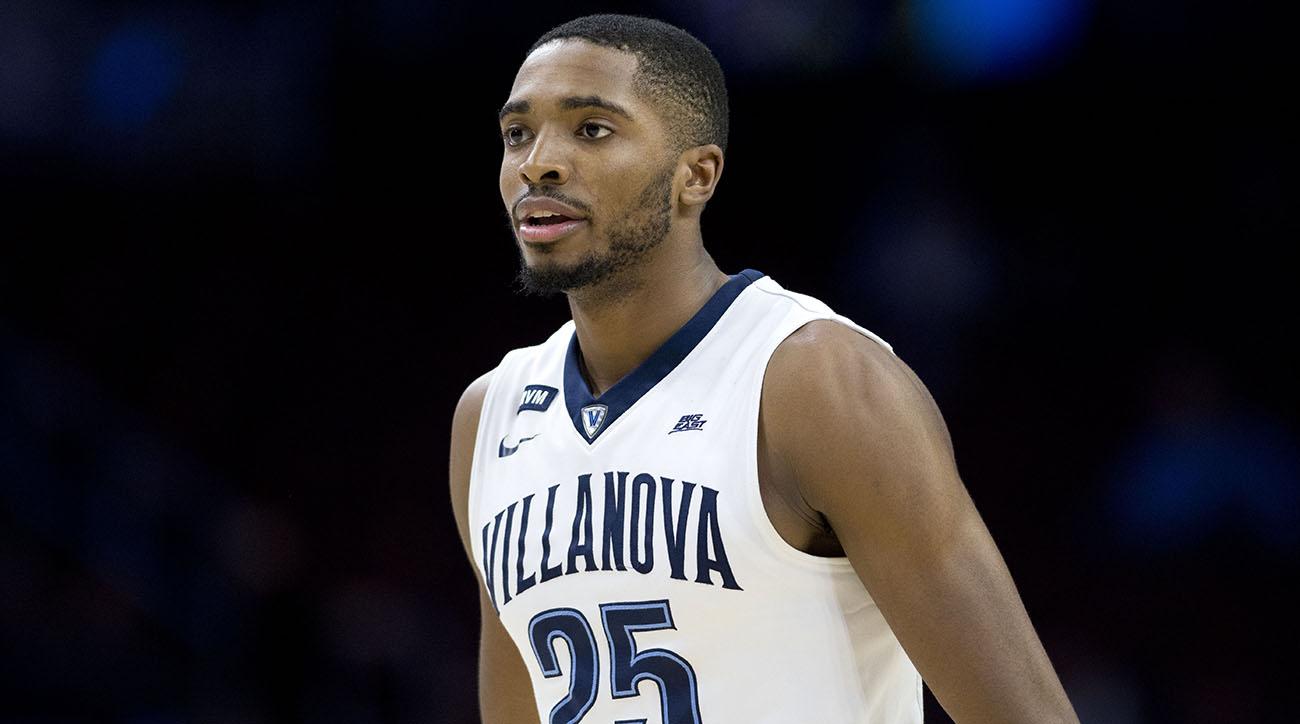