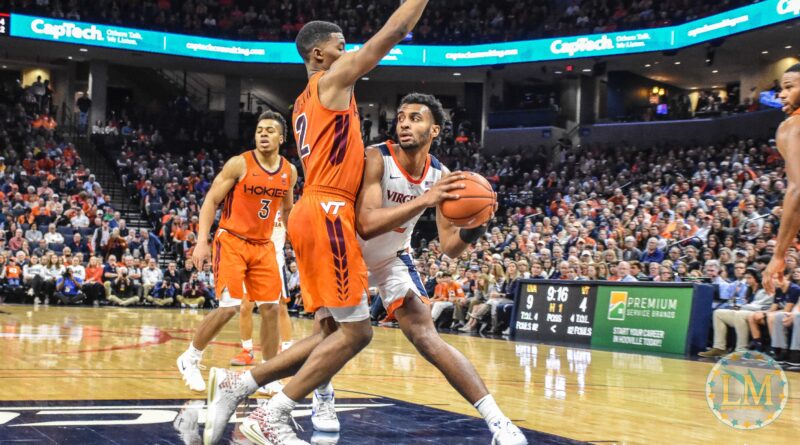 CHARLOTTESVILLE,VA-Twenty games into the 2019-20 season, the defending national champions, the Virginia Cavaliers find themselves with a 14-6 overall and 6-4 in the ACC. Conference play started off a little rough going 3-3 with losses to Boston College, Syracuse and Florida State. Some fans were already calling this a loss season, but Coach Tony Bennett and his team had a small difference in opinion. In there last four games, UVA are 3-1 despite some struggles shooting this season. Virginia’s next opponent would be the Clemson Tigers (11-10 Overall, 5-6 ACC), who have defeated ACC powerhouses Duke and North Carolina this season and were looking to knockout another powerhouse in the likes of Virginia, but Tigers would come up a little short.

Virginia defeated Clemson 51-44 in a tough contest. Clemson trailed early, but were able to make it a game in the second half. Clemson was down 26-14 at the half and with 6:03 left in the second half trimmed UVA’s lead down to two, 36-34. The Tigers were never able to over come the National Champions. UVA’s Braxton Key lead all scorers with 19 points. Mamadi Diakite had 13 points, 8 rebounds and Jay Huff collected a double-double with 10 points & 10 rebounds. Clemson’s Aamir Simms led the Tigers with 16 points.

Virginia’s next contest will be Saturday vs #5 Louisville at 4pm EST on the road and then return back home to John Paul Jones on Tuesday, February 11th vs Notre Dame at 9pm EST. Clemson will host Notre Dame on Sunday at 6pm EST 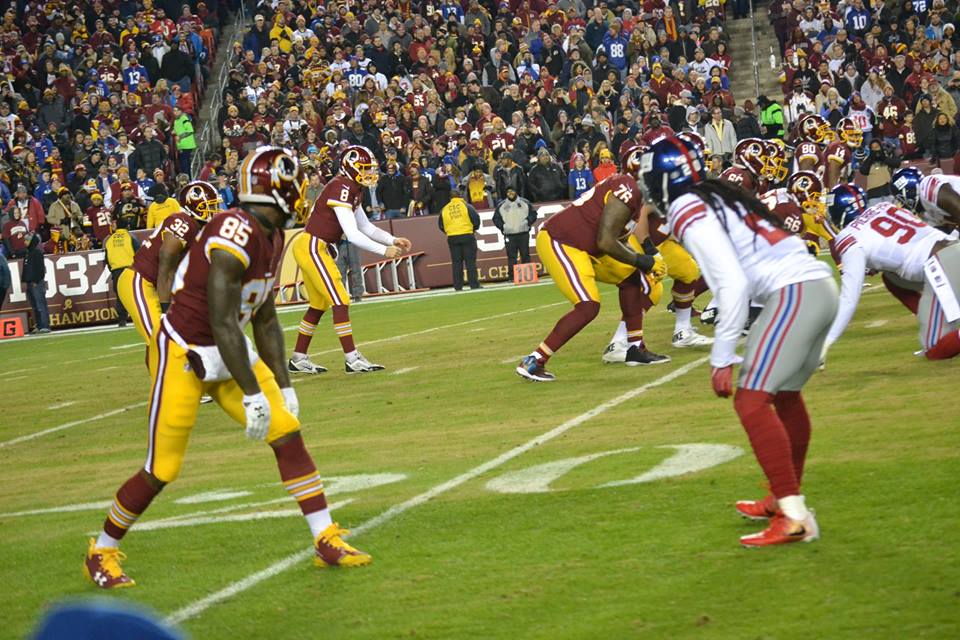 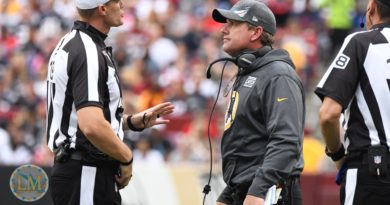 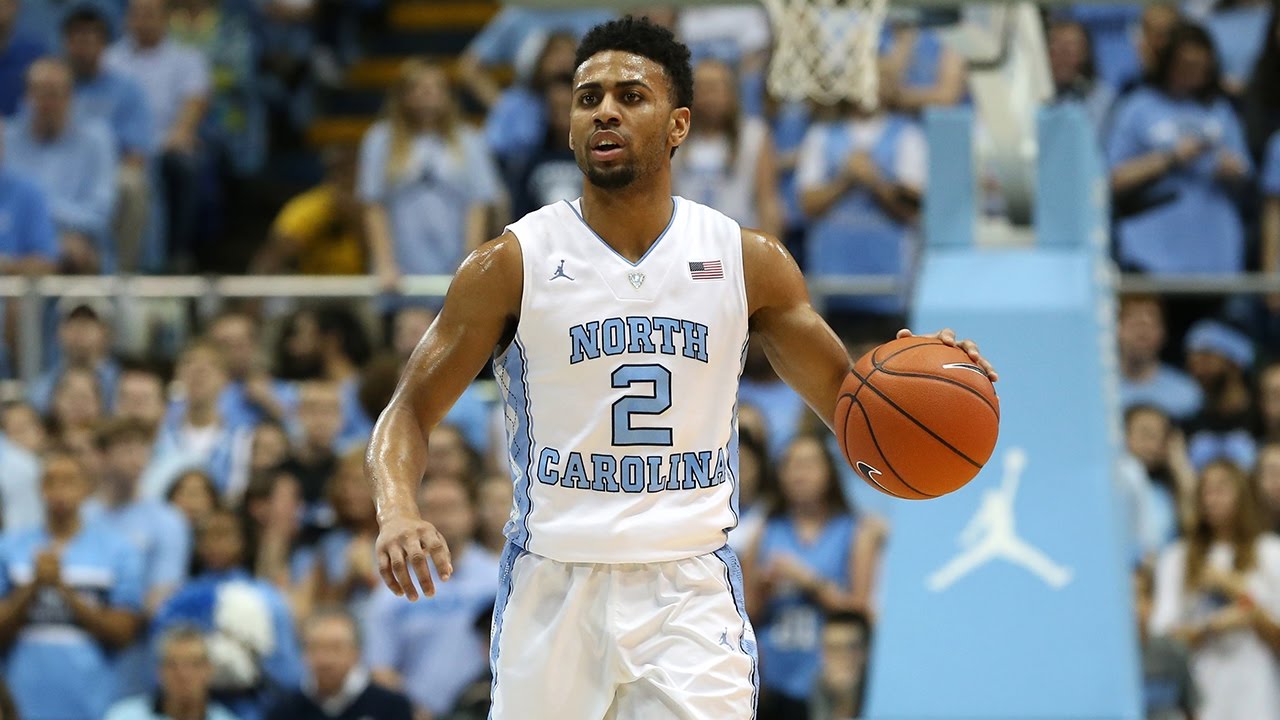 What’s Next for Joel Berry II?