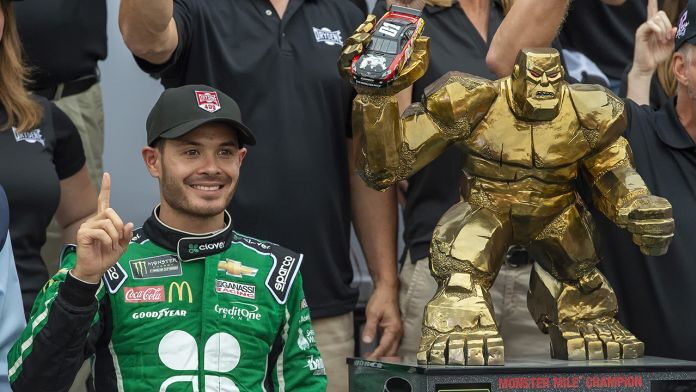 We enter “The Monster Mile” with Joey Logano having issues and going straight to the garage before the green flag. Kevin Harvick starting losing his nose while they are waiting for tire pressure to come up. Chase Elliott blew up with just eight laps into the race. This two of 12 of Chase drivers in trouble. Alex Bowman is being very aggressive trying to again prove why he deserves to be in the Chase. Joey Logano is back on the field behind 23 laps. We are going to see green flag pit stops due to the length of these stages. Aric Almirola got hit with to fast on pit lane. Pit road speed is only 35 miles per hour. Denny Hamlin got the pole and has just ran away with this race. There is also a huge issue with radios not working very well for multiple drivers. Denny Hamlin takes stage one.

We have multiple drivers having issues with pit road speeds. Kyle Busch and Alex Bowman both have had issues with speeding. Denny Hamlin has been flying through stage two. Kevin Harvick has kept him at four car lengths which no one was able to do in stage one. Chase Elliott will finish dead last in this race due to mechanical failures. Everyone else who has had mechanical failures have repaired and got back on the track. With the closing laps of stage two we had a big shake up and Martin Truex Jr and other drivers were able to get around Denny Hamlin. Martin Truex Jr got his stage two win.

We enter the third and longest stage of this race. Kyle Larson was able to get off of pit road the quickest and take the lead with Denny Hamlin restarting in the second position. At lap 260 we only had roughly fourteen drivers on the lead lap. Lap traffic will play a huge role in how this race will play out through the evening. Denny Hamlin tells his team he believes he is blowing up, and him and the team are communicating about what he is seeing and hearing. It appears the Hamlin’s car is having other issues and not blowing up. Ryan Blaney then radios in that he has no breaks so he comes in and ends up in the garage. With less than a hundred to go Martin Truex Jr comes alive again and is racing to try and catch Kyle Larson. Drivers have to make green flag pit stops and errors cannot happen if you want to keep positions. Erik Jones ended up being caught for speeding. Kyle Larson and Martin Truex Jr then hit lap traffic and it will be a battle until the end to see who can either keep their position or will get around the other. Kyle Larson ends up being able to get around the needed lap traffic and wins his first playoff race! 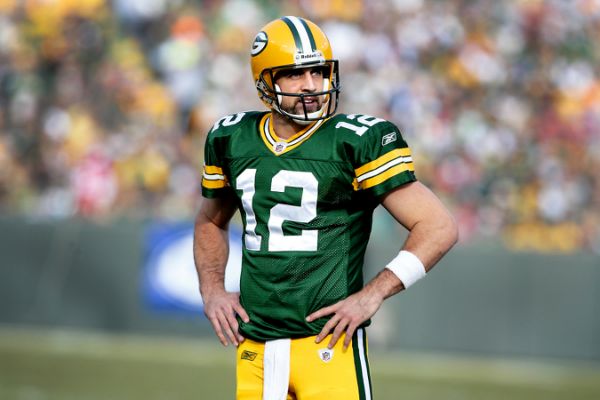 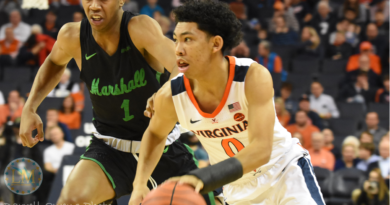 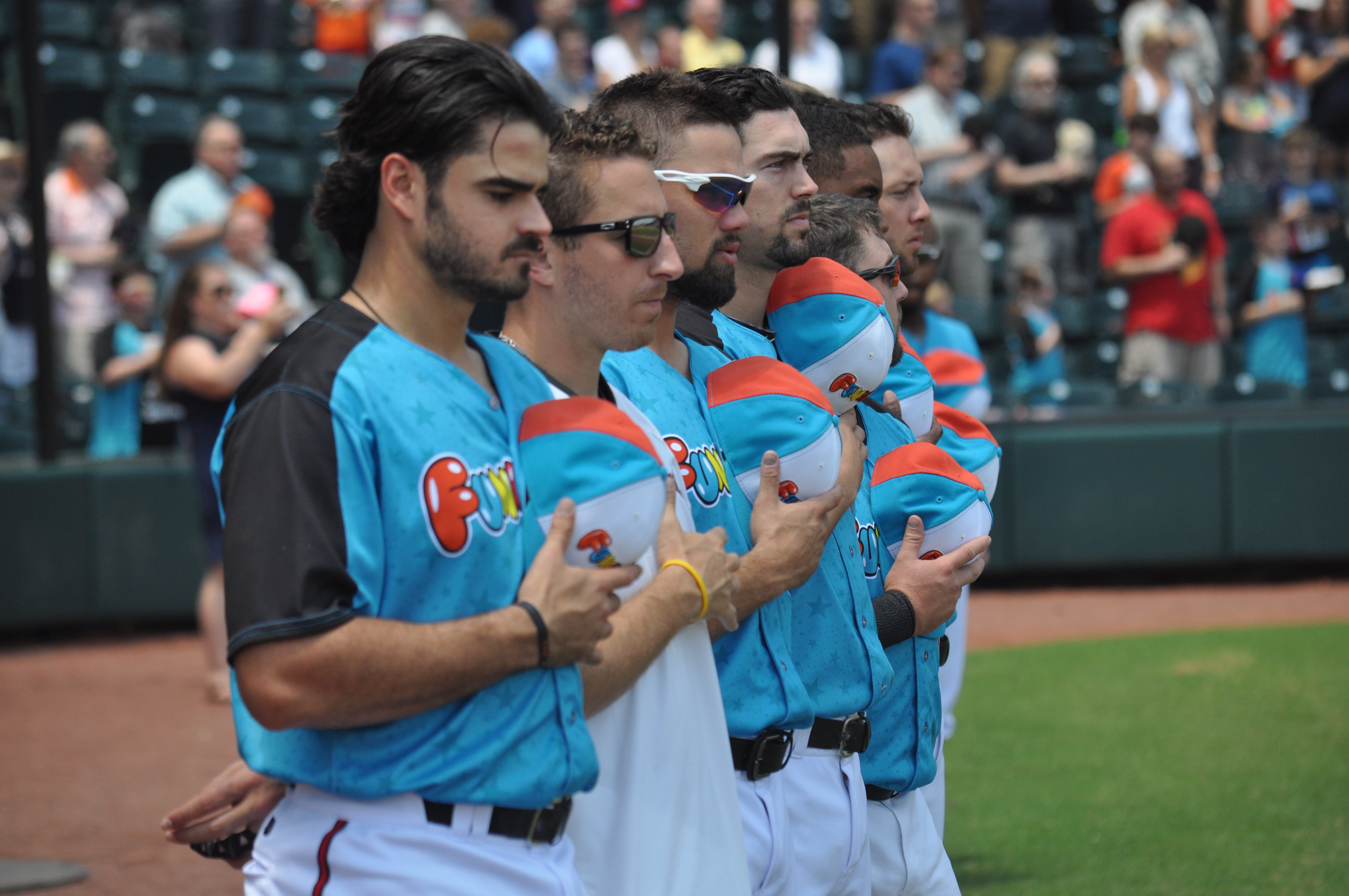